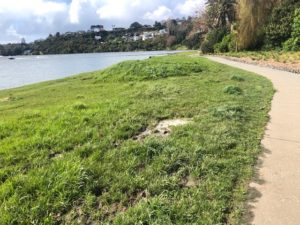 At the RRA Public Meeting on 1 August 2018 concern was expressed at the design of the Ōrākei Basin Pathway, and a resolution was passed:

That this meeting is concerned about the adequacy of the design and partial implementation of the southern walkway at the Ōrākei Basin and requests the Ōrākei Local Board suspend the project, re-open consultation, and re-design the walkway, and re-sequence its implementation relative to erosion control works.

The work on the pathway has now been completed without consideration of residents’ input. Those of you who have recently visited the basin will have noticed major problems, including: 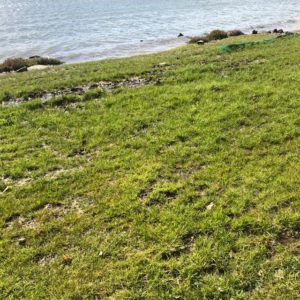 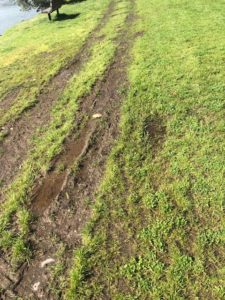 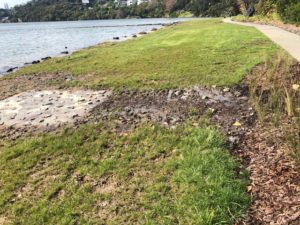